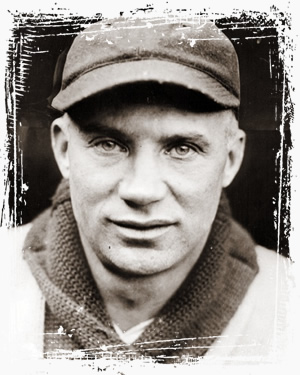 Stan Covelski was a great spitball pitcher in the American League at the same time that Urban Shocker played. Stan starred in the 1920 World Series, winning three games for the champion Cleveland Indians. In 1925, he made a comeback with the Washington Senators, and his 20-5 record wins helped them win the AL pennant the second year in a row. He ended his career with the New York Yankees in 1928, Shocker's last year.

Stan was elected to the Baseball Hall of Fame in 1969. A few years later, he talks about growing up in coal-mining country, how he learned his control, and facing the great hitters of his time.