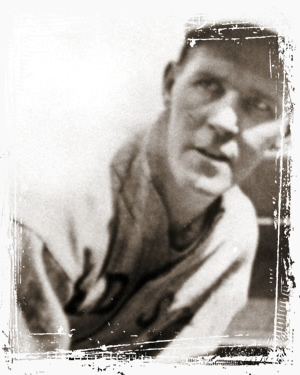 Milt was a young pitcher with the New York Yankees when they traded him to the St. Louis Browns in December 1924. He was part of the blockbuster trade that brought Urban Shocker back to the Yankees

More than 60 years later, Milt looks back on that deal. He also talks about two of his managers, Miller Huggins of the Yankees and George Sisler of the Browns.