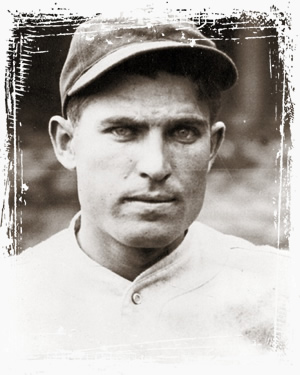 Mark Koenig was the last surviving member of the great 1927 New York Yankees. He was a sensitive and modest man, self-critical to a fault. He contributed more with his bat (hitting) than with his glove (fielding) as the young Yankee shortstop of the late 1920s. He made a key error in the 1926 World Series but came back to star in the 1927 World Series, when he hit .500.

Later in his career, he played for the Chicago Cubs and the New York Giants. He returned to the World Series with both teams, where he faced his old club, the Yankees. Late in his life, Mark recalls the stories and people with whom he played baseball.