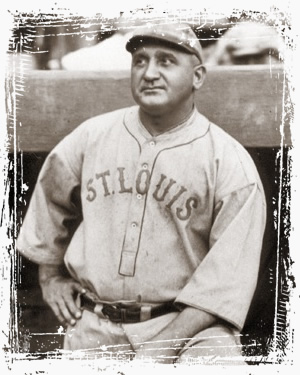 Lee Fohl A quiet, unassuming man who had a skill of developing pitchers, he managed for almost ten full seasons in the majors. As skipper of the Cleveland Indians from 1915 to 1919, he deserves a significant amount of credit for the championship of 1920 for his work with pitchers Stan Coveleski and Jim Bagby. In 1922, he led the St. Louis Browns to within one game of the Yankees and the AL pennant. As weak as the Browns of the 1920s were in pitching, the Browns led the major leagues in earned run average that season.