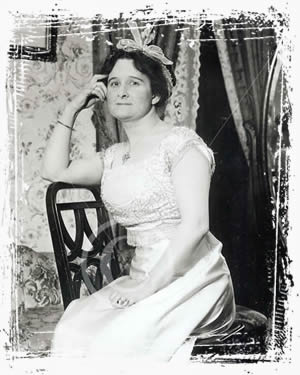 Helene Britton, known in the press as Lady Bee, was the first female owner of a major American sports franchise. She inherited the St. Louis Cardinals when her uncle. Stanley Robison, died without children in March 1911. She took an active role in running her ballclub, just as she did as a suffragette in the womens right movement. After a disappointing 1912 season, she fired popular manager Roger Bresnahan and gave her diminutive second baseman, Miller Huggins, his first job as a manager. After her marriage fell apart, she sold the Cardinals to a group of local investors in early 1917. They brought Branch Rickey on board as team president, and a year later Huggins left to manage the New York Yankees.