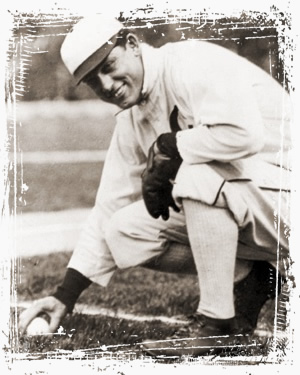 He had a commanding superstar presence in Chicago, just as Michael Jordan would almost a century later. Walsh was elected to the Baseball Hall of Fame in 1946.