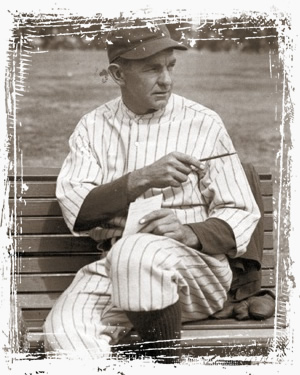 Bob was on the Yankee roster from 1915 to 1927, coached the team's pitchers in 1929 and managed the Yankees in 1930, after the death of Miller Huggins. An even-tempered and good-natured man, he had a long and rich baseball life. A few years before his death, he reminisces about some of baseball's characters and events of the 1920s.